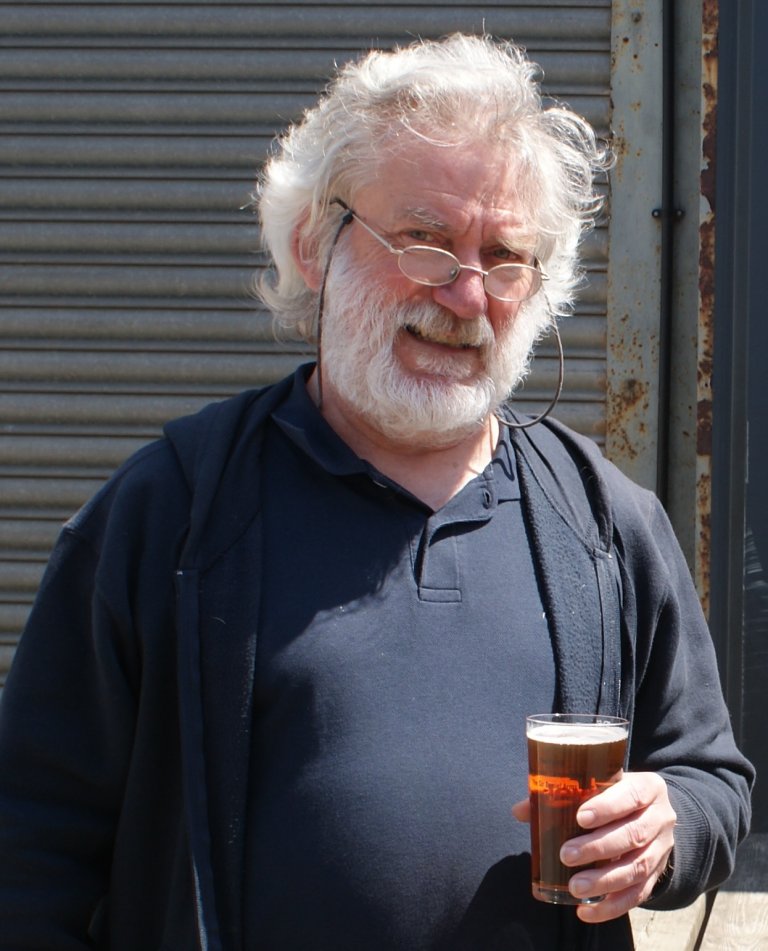 Former chairman Hans Hoffbauer died on 9th February 2016. Hans will be much missed by friends and members of the branch.


Hans was born in what was then East Germany and his family was one of the last to leave before the wall went up in 1961.

Eventually his travels brought him to the UK where he developed a taste for British Beer and he joined Camra in 1999. After moving to Swindon, he became a regular attendee at the local branch's meetings and took over the web master role.

In 2011 he was elected branch chairman. His photogenic looks made him a regular face in the Swindon Advertiser, campaigning for lower beer duty and against pub closures. He also played a major role in the Swindon Film Society.

In December 2014, family commitments took him away from Swindon to Dunster. Unfortunately he then contracted cancer and after a long battle died February 2016. Obituary in The Guardian 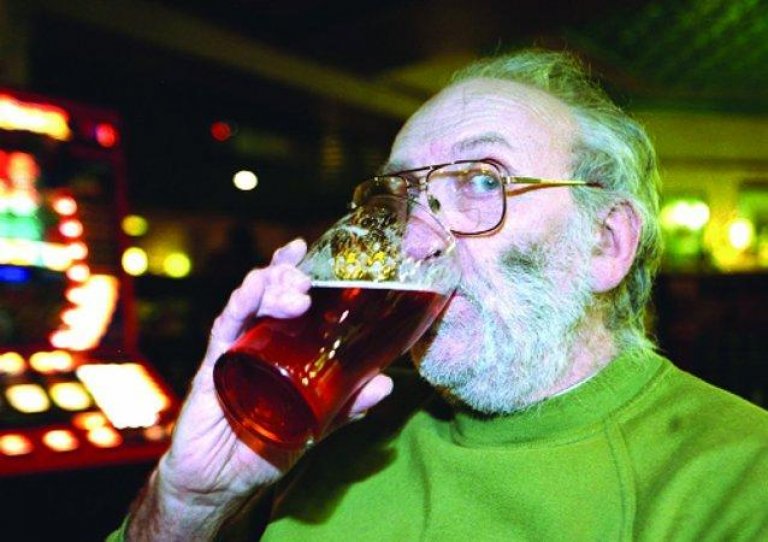 Former chairman David Backhouse died on 7th April 2001. Dave was one of the founding members of the branch.

A recent e-mail from CAMRA asked me to vote for ‘CAMRA's Top 40 Campaigners’ as part of celebrating 40 years of CAMRA. Looking at the list of nominees I was delighted to see that it included former Swindon branch chairman Dave Backhouse’s name. It is hard to believe that it is already 10 years since Dave Backhouse died in April 2001 and it is only right that he is still remembered as a great campaigner. Newer members may wonder what Dave did for the campaign, but that is easily answered.

Apart from real ale and pubs Dave’s other love was music. He worked as a music promoter and was instrumental in arranging the only appearance of the Beatles in Swindon back in 1962 when the ‘Fab Four’ still had Pete Best on drums.

So a great CAMRA campaigner and a great local character whose achievements we should celebrate.

This article is from the Rising Tun, first published in June 2011.

Swindon Advertiser - It's goodbye to a real character

A reprint of Home Brewed is available. Details in Archives

Mark Wallington, the founder of Archers Brewery, passed away in January 2021. Mark also brewed at the Weighbridge and contributed recipes to other local breweries. He will be much missed. Obituary at SIBA website